The Avalon Air Show was held again and our team attended the event to support our dealer AviAssist.

All though the event experienced some of the hottest weather of the year. This did not stop the crowds who asked our team was asked questions ranging from commercial to recreational on a broad spectrum of products.

We also got to catch up with our sponsor Paul Bennet from Paul Bennet Air Shows. Who from all reports stated that it was a fantastic show of aerial acrobatics. 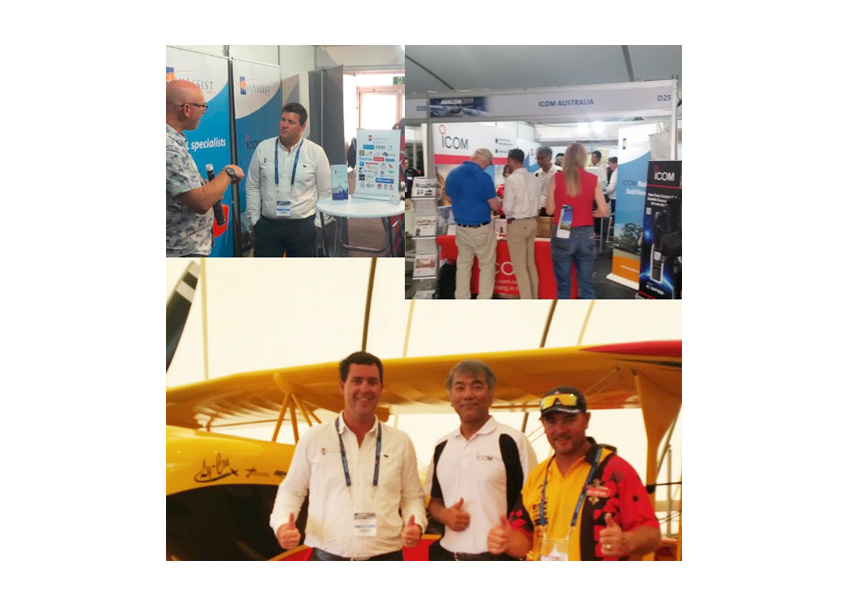 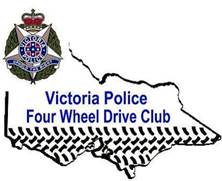 Icom (Australia) are pleased to announce our support for the Victoria Police 4WD Club and The Blue Green Crew. The Victoria Police Four Wheel Drive Club contacted us with a request for some radios to use on their trips. Icom (Australia) believes that when possible it is important to support these organisations who are there for our communities in times of crisis and need. This group is focused on helping members of emergency and armed services get through and relieve the stress of this high paced work environment. The group was established in June 2004 and is open to all employees of Victoria Police and all Law Enforcement and Emergency Services in Victoria, as well as club members’ family and friends.

There members also include The Blue Green Crew which covers members of The Australian Defence Force, Victoria Police, Australian Federal Police and Ambulance Victoria, who may be struggling with life’s little hurdles to get away and enjoy some time relaxing on a drive or camping trip with The Victoria Police 4wd Club. Their membership is not restricted to just Victoria with some members also traveling from all over the country to take part in the clubs 4WD activities. So if you would like to also support this worthy organisation visit their website at: http://www.victoriapolice4wdclub.org.au/

The VE-PG4 is designed to provide a seamless communication solution over IP Gateway Linking Various Radio Systems and Protocols with LTE and IP Networks. This would allow users to interconnect various communications systems without limitations imposed by distance, security or technology. The VE-PG4 offers a range of features which will include:

The VE-PG4 functions works as a bridge for radio network audio to an IP protocol (VoIP) and then interconnects this between those various devices on the network.
For more information here is the pre-release brochure.

**At this stage no release date or pricing has been confirmed for the unit.

If you are an amateur radio enthusiast you may have heard SVI25AJ broadcasting across the airwaves. Who is VI25AJ? Well VI25AJ was the special station established for the Australian Scout Jamboree activities. The Jamboree was held over the 4th to 14th of January at Tailem Bend in South Australia. As part of the event VI25AJ showcased Amateur Radio to 2,000 scouts over the duration of the Jamboree.

The Scouts were shown amateur radio activities which ranged from Satellite, HF, IRLP and ARDF operation. Brett Nicholas – National Coordinator JOTA/ JOTI said “The showcase was a great success with many scouts returning during their free time to learn more about Amateur Radio.” Icom (Australia) met with Scouts Australia to discuss the amateur radio activities being run at the Jamboree event. Brett Nicholas said “Icom provides great support to Australian Scouts and really stepped up providing radios for VI25AJ operations. The Icom radios performed flawlessly and included IC-7610, IC-7600 and IC-702MkII models. Scouts Australia and the VI25AJ team would like to thank Icom for their valuable assistance and support.”

We look forward to working with Scouts Australia again in the future. 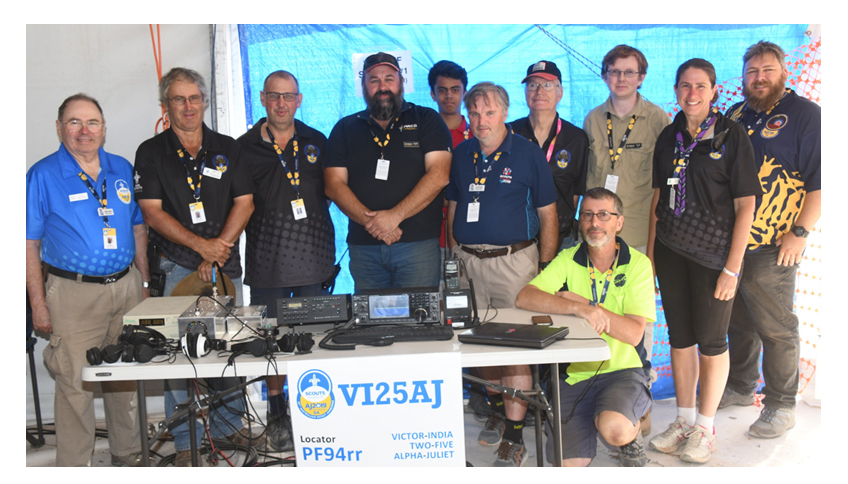 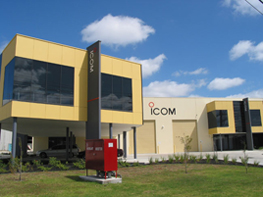